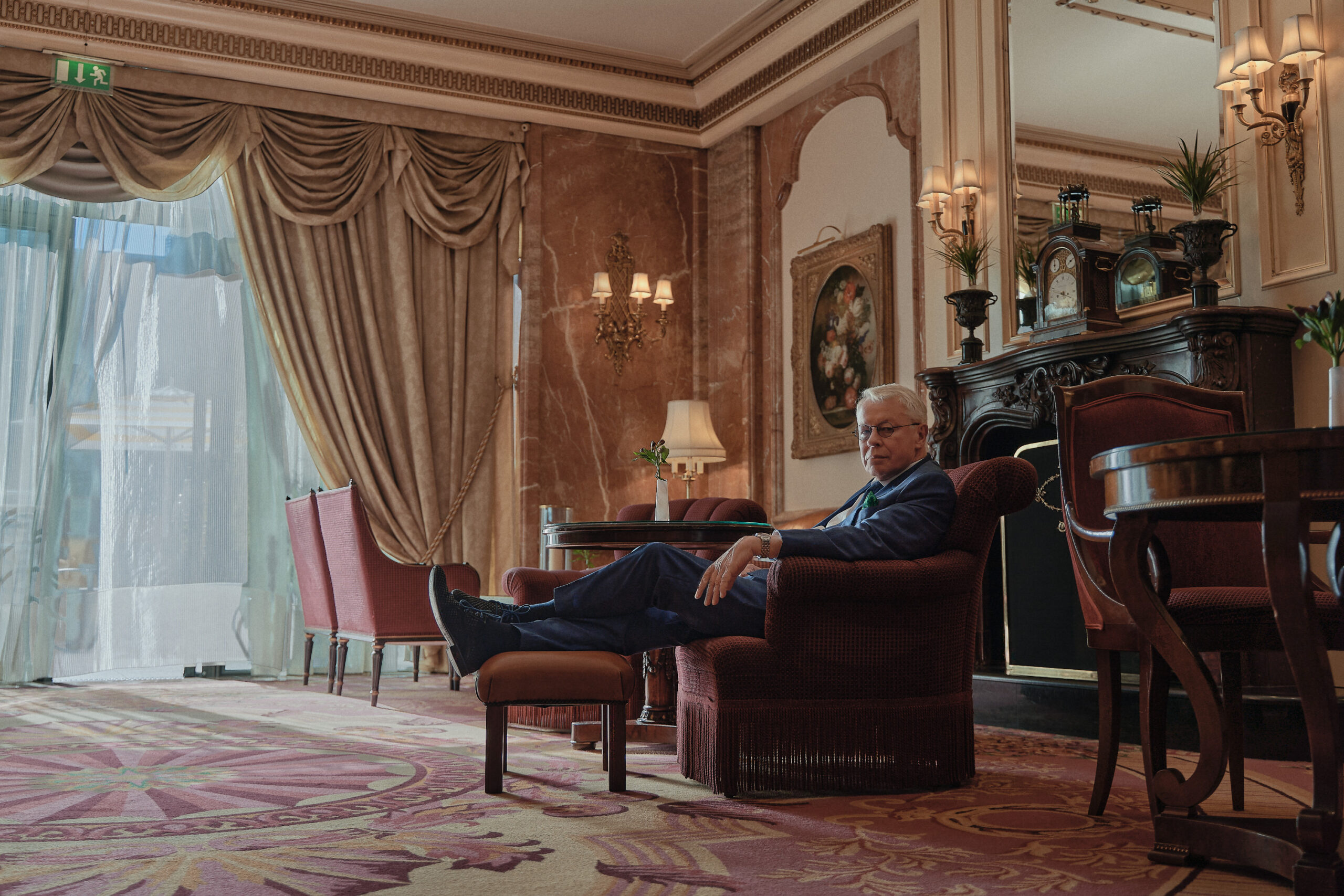 The career of German criminal defense attorney Gerhard Strate could easily have been the story of a fictional Hollywood movie. His most prestigious cases have already made their way to Netflix as documentaries.

In contrast to a legal drama, the reality of day-to-day practice in law is by no means all exciting investigation, dramatic courtroom pleas and thrilling plot twists.
For this reason, we have turned to classic films such as „Thomas Crown Affair“ with Steve McQueen and „The Verdict“ with Paul Newman for inspiration in this photo series.

»When I believe in something, I fight like hell for it«, stated Steve McQueen. An attitude to life that Gerhard Strate also embodies, as well as a charming non-conformity and coolness.

Rebel Without A Cause, The Gerhard Strate Affair, Between the Tones, Place of Longing, Hero’s Journey, The Wise Man’s Garden, La Dolce Vita, I ❤ Food Trucks, Berlin is Testing, Portrait in B-Minor

Made with love by Anna Baptist 2022 / Impressum / Datenschutzerklärung